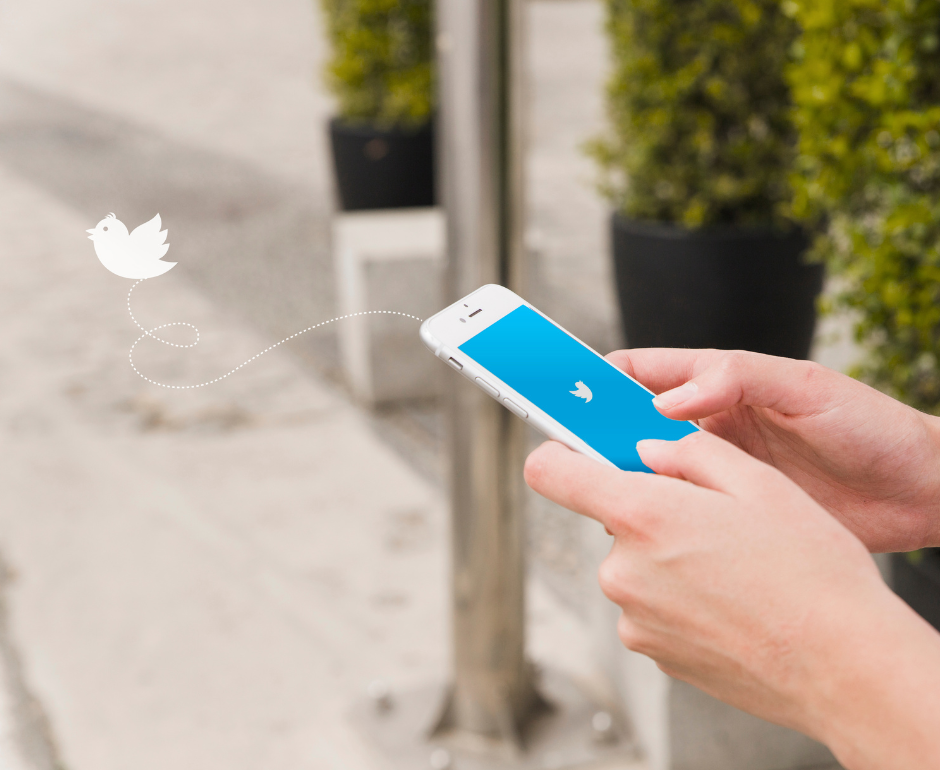 Okay it’s official, it’s 2023 and Elon Musk has another side hustle. Well, sort of anyway.  Have you seen the Tesla stock lately? Part of what is precipitating the most recent drop is investor sentiment that Elon Musk is not focused on Tesla. Between time spent with SpaceX and now his recent acquisition of Twitter, concern is mounting that he may be spreading himself too thin and not paying close enough attention to Tesla.

Can you have a side hustle and a full time job?

It raises a fair moral and ethical question.  Can you be a full-time employee at one business and participate in a side hustle elsewhere? What are your thoughts on side hustles? Are they ethical? Now, I know that billionaire Elon Musk’s reason for acquiring Twitter had nothing to do with the reason most of us side hustle: that is, to make an extra buck or two. Or in some reader’s cases to make a quid.  Or in some cases to chase after that next big thing which may one day land you in a place to finally get ahead and escape the rat race. But does side hustling rob your day job of the dedication and focus that it deserves?

The answer is, well, sort of.  If you’re truly limiting your time spent to after hours and weekends when you’re not expected to work at those times, then I’d have to come down on the side of the employee.  Where side hustles become problematic is when they start to infringe on the very activity that pays your bills and keeps the lights on.

Does having a side hustle matter?

Does it really matter? Well, perhaps not.  First off, these days with so many businesses blurring the lines between work time and personal time with remote work and hybrid structures, it’s sort of hard to know when you’re expected to be “on” and when you can “log off”.  In the past, I’ve justified any side work on the fact that I never shut off my email and you can pretty much always reach me and receive a prompt response whether it’s 7AM or midnight.

Furthermore, these days, it seems like wages haven’t truly kept up with the rising costs of goods and services.  More and more people find themselves with a second or even third side hustle just to make ends meet or to try to save for a rainy day.  In this case one could argue that the ends justifies the means, however, having been both employee and employer many times in my life I would say the most ethical thing to do is look for a line of work that allows or even encourages side hustles (more on this later).

Writing this article reminded me of a visit I took to San Francisco in 2016 while I was on the startup circuit and searching for our Series B investor. I came across an Uber driver who was clearly sleeping in his car.  I discovered this when I tried to put my bags in the trunk before heading to the airport.  His trunk was full of personal belongings.  I noticed some of the standard issue military bags. When I inquired about the bags he confessed that he had been living in his car, with the only creature comforts being a Netflix subscription and a gym membership just to shower (if you can call it that and not just an outright necessity).

He was a military veteran and he said he just found it impossible to save or get ahead while living in the Bay Area.  He said he earned enough money from his primary job and driving Uber to be able to pay most of his bills but he realized that he would never be able to get ahead; he would always just barely be making it work. So he went to this extreme of living in his car in hopes that he could save enough money to one day have a proper home of his own.

Right and wrong way to have a side hustle

So is there a right and wrong way to side hustle? First off, I will say that most established companies’ employee handbooks, offer letters or employment agreements mandate that an employee put a full-time effort into their work.  Many outright prohibit side hustles, especially if the hustle is in the same line of work as the primary job. Even when it is not though, you could still run into trouble.

For instance, a company may claim that any inventions that you created while on the clock for them belong to them. Some may even have clauses in your agreements with them that clearly state this, but even without this the general rule would be if you are a full-time employee then that invention you may have created on company time doesn’t belong to you. The same actually holds true for those collecting unemployment, if you are collecting unemployment and working on a side gig you could theoretically end up in a similar situation, though I’ve never heard of a case where this actually happened and a state found this out and enforced their rights.

One topic that sometimes goes hand-in-hand with side hustles is the concept of quiet quitting.  Though I suspect quiet quitting has been a thing for ages with checked out employees, I’ve only heard this term more recently.  Quiet quitting is essentially just doing the bare minimum in a job to get by, knowing or expecting that this could result in poor performance or even termination.  Knowing what quiet quitting is, can you imagine a scenario where someone quiet quits in their primary job in favor of directing energy and output on their side hustle? Of course, you can! So you can see the moral and ethical dilemma with this.

Whatever your thoughts and feelings are on side hustles and quiet quitting, I’m not here to lecture you or claim any one way is the right way. I realize that this topic is quite controversial and there are probably many different viewpoints on this.  Only you know best what is right for you and you have to live with yourself on any decisions you make, not me.  But, having said that, is there a scenario where you can both have your cake and eat it too? Yes. Some companies, in particular startups, will permit or even encourage employees to pursue a side hustle that is not in line or competitive with their primary work.

Why would a company do this, you ask? Well, oftentimes start-ups cannot pay an employee their market rate salary.  They come to them with a promise or a hope and a dream. They sell them on the start-up lifestyle and culture and lure them with hopes of an IPO and a massive valuation. In exchange for the lack of market rate salary, they may try to make up for the deficiency with things like extra days off, generous leave policies, health and wellness fringe benefits, company outings etc.  The ability to pursue a side hustle is just an additional consideration that an employer has to attract good talent, especially in the early stages.

In the past, I’ve been an employer who made a decision to allow side hustles, with proper guardrails. It was helpful for us to put parameters in place for employees to follow, such as reporting the side hustles to us, and forbidding work with any firm clients or employees or anything that might be deemed as competition.  The added transparency was appreciated by both employee and employer alike. And I would argue with most employees, it made for a more dedicated workforce to know that the employer had their back. What are your thoughts about having a side hustle? Check out our other side hustle articles.

Zeen is a next generation WordPress theme. It’s powerful, beautifully designed and comes with everything you need to engage your visitors and increase conversions.